The rabbi is the energy healer gives his clinic and remote treatments. At 20 he repented, and at age 35 moved on Yom Kippur divine enlightenment and his life changed radically. 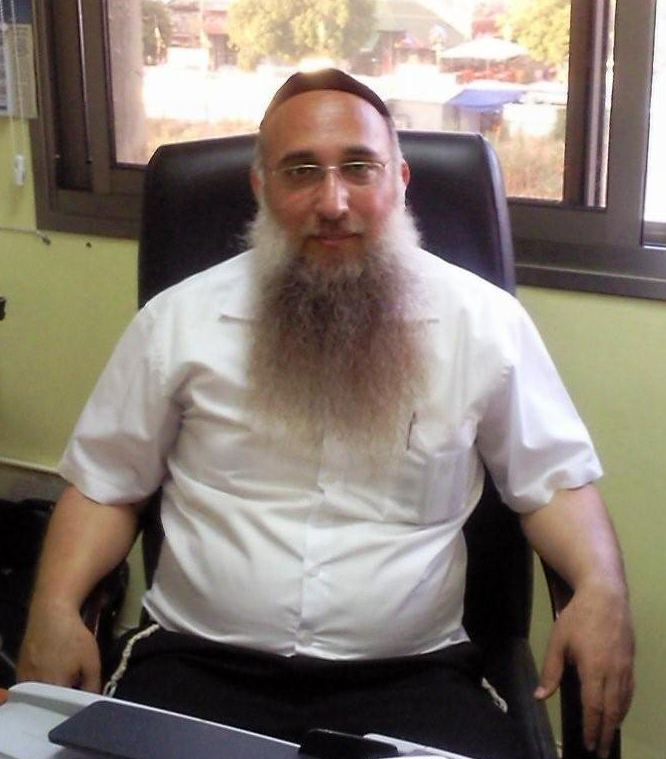 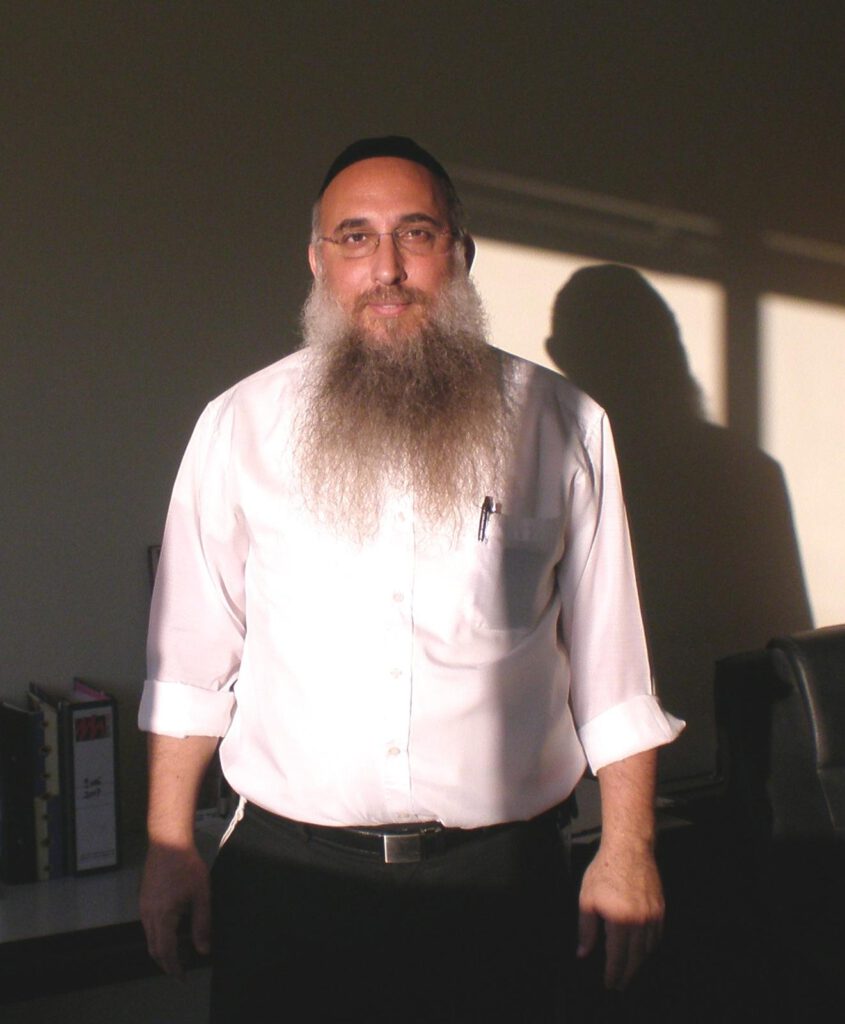 Rabbi Ofer Elfassy, born in 1960. He became religiously observant when he was 22 years old. This change occurred as a result of thoughtful observation and reflection, when he realized that the day to day world was empty of spirituality.

How did Rabbi Elfassy become an energy healer and a Kabbalistic healer? How did he acquire his Kabbalist healing knowledge and with whom did he study Kabbalah? Why did he search for spirituality? What mystical Kabbalistic experience did he have? What Kabbalistic works does he study?

Rabbi Elfassy served in an elite army unit and it was during this period in his life that he began to change. After his army service he married and began working for Discount Bank as a bank clerk. Although he was an outstanding bank clerk he wasn't satisfied with his life and he searched for spirituality. Therefore, after five years of civilian life, he decided that the only answer for him would be to study in a Yeshivah (a religious seminary).

During the time that he was in the Yeshivah he was also studying to be a Ritual Scribe. In order to support his growing family he wrote Mezzuzot, Tefillin and Torah Scrolls (Ritual Texts that must be hand written in a very special way). The Rabbi progressed very quickly in his Torah (Religious) Studies. and also enriched his general knowledge by studying psychology, philosophy and astronomy. He seriously delved into mysticism by studying The Holy Zohar and other Kabalistic works with a personal teacher.

Rabbi Elfassy learned Kabala and the study of the Ten Sifirot, from 1992 until 2002, directly from Rabbi Drori (the one standing in the picture) a student of Rabbi Shalom Ashlag, the eldest son and disciple of Rabbi Yehuda Ashlag, the author of the Perush Ha Sulam, a commentary on the Holy Zohar.
(In the lowest picture, from the right: Rabbi Shalom Ashlag, Rabbi Drori, one of the patrons.)

When he was 34 years old, on Yom Kippur of 1994, he went to sleep and heard in his sleep a heavenly singing. He immediately knew that he had left this world. After a period of time he arrived at a place where he understood that if he passed through there he would not be able to return. Then he heard a voice that told him that if he wanted to return he should say so, and so he decided to return. ''Nothing was told to me on Yom Kippur, I simply knew at that moment that my purpose in life had changed.''

From that day onward his life changed. His body became very sensitive and would itch without any medical reason. To this day, if anyone touches him he has to rinse with water and only then is the itch relieved. He generally is not aware of his physical needs. On the mental level his view of the world has changed to an infinite love with almost no anger or jealousy.

For exactly eleven months Heaven was preparing him for the moment of revelation, which happened on the 14th of the Hebrew month of Elul after the mid-morning Sabbath prayers. Suddenly he felt a flash of pain in his left ear. When he put his hand above his ear he felt strong heat and a blurring of consciousness.

This was the moment of revelation. ''The Kabalistic Rabbis told me that instead of coming back again in another incarnation, I was given an additional soul (I am called a general soul) and an additional spark of illumination. With them I will be able to help the people of the world to heal [mentally and physically] and to improve their lives.''

Rabbi Ofer Elfassy has been treating patients from that time on, for more than 27 years continuously. In Israel he is the first in this field.

Remote treatment Price: 100 $ per treatment to residents of the country. Please note a number of treatments sought.

Counseling call Price: 60$ for each type of counseling